Peterloo Now: The gaps in representation 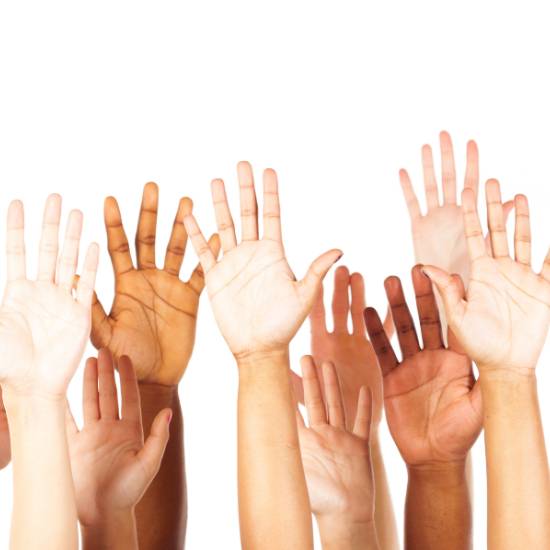 In partnership with the University of Manchester and the Guardian, we will be hosting a panel, including author and speaker on girls’ rights Sufiya Ahmed; Professor Francesca Gains from the University of Manchester; Gary Younge, Guardian columnist; Frances Jones, CLES; Joanna Hunt, the Children’s Society as they discuss representation in politics.

On 16 August 1819, the peaceful protestors at St Peter’s Field had gathered to call for parliamentary reform, demanding for their views and concerns to be represented in a Parliament that was run exclusively by corrupt and wealthy men. Though the protests and massacre were a pivotal moment in political history, it was a further century before universal male suffrage was achieved, and limited rights to vote for women.

Today, we are seeing more than ever the effects of a slow-moving mechanism; legislation can take years to pass, and what we are seeing 200 years on from the Peterloo massacre is a web of laws and a House of politicians that no longer represent the people of Britain. There are huge gaps in representation; politics appears to be a game for white middle-aged men in suits from an elite group of institutions, a game inaccessible to anyone from different backgrounds. Those who are, such as Diane Abbott and Jess Phillips, are subjected to violent threats to their lives and safety on a daily basis. Meanwhile, the two main parties are in the middle of separate crises: antisemitism in Labour and Islamophobia among the Conservatives.

How can we ensure that the voices in politics reflect our society? Is there a way for all to feel as though they are represented in our political system?

This event is part of a series called Peterloo Now. Other events in this series: