This site uses cookies and other tracking technologies to assist with our promotional and marketing efforts. More information Accept
Explore the timeline to see how the events unfolded on 16 August 1819.
14th August 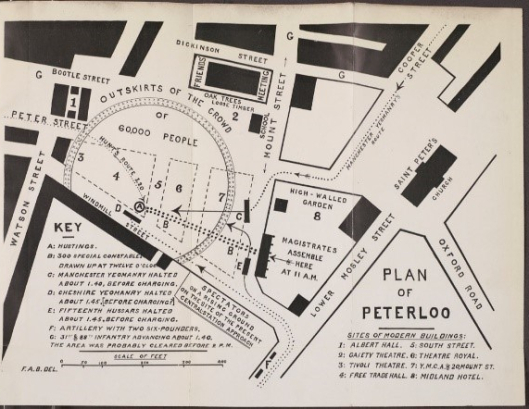 Plan of Peterloo, from F. A. Bruton, The story of Peterloo. R46153. University of Manchester Library.
15th August

Loyalists assemble at Police office to prepare statements of alarm. 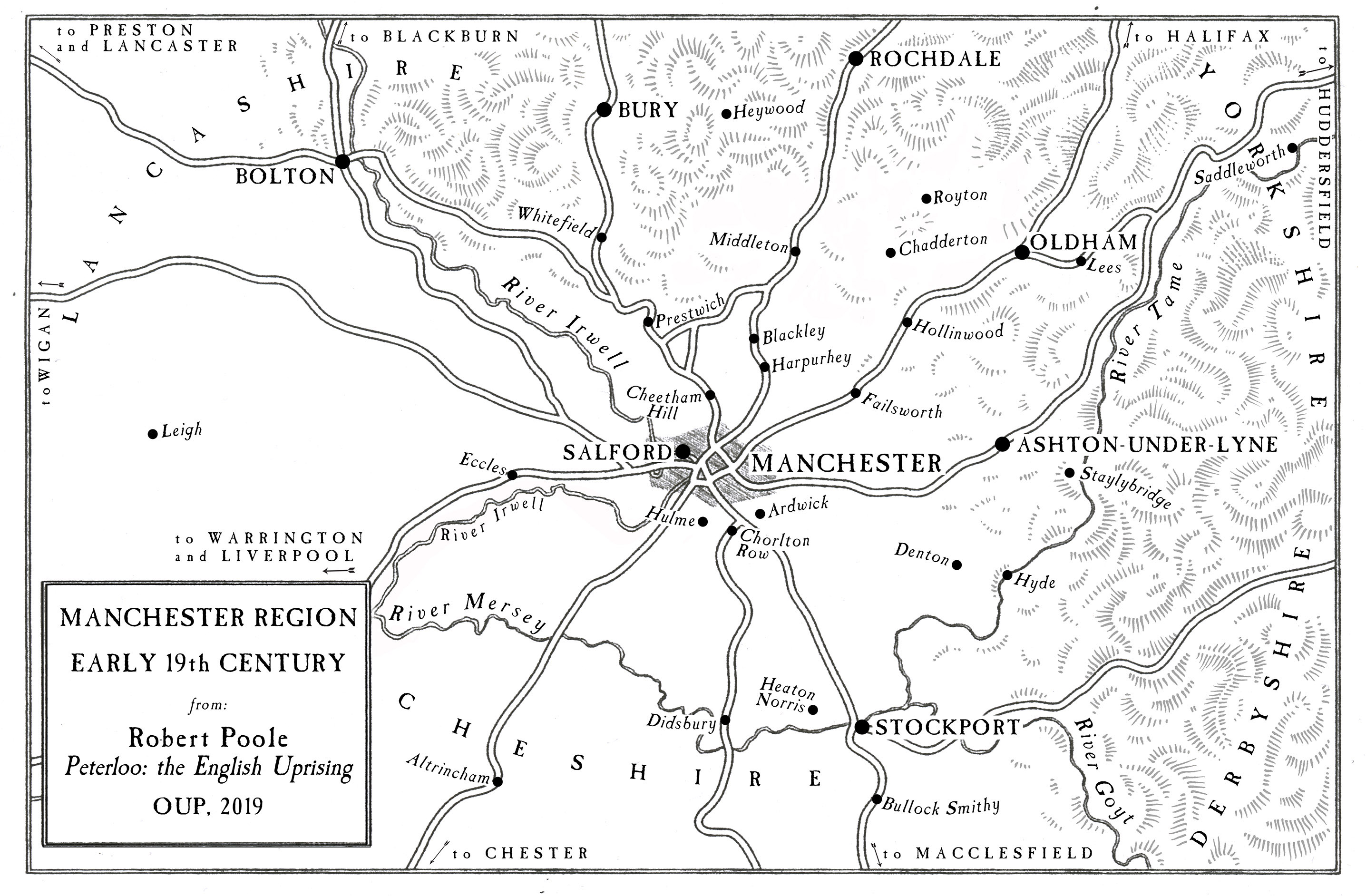 By 11am Magistrates move to Mr Buxton’s House, Mount St. 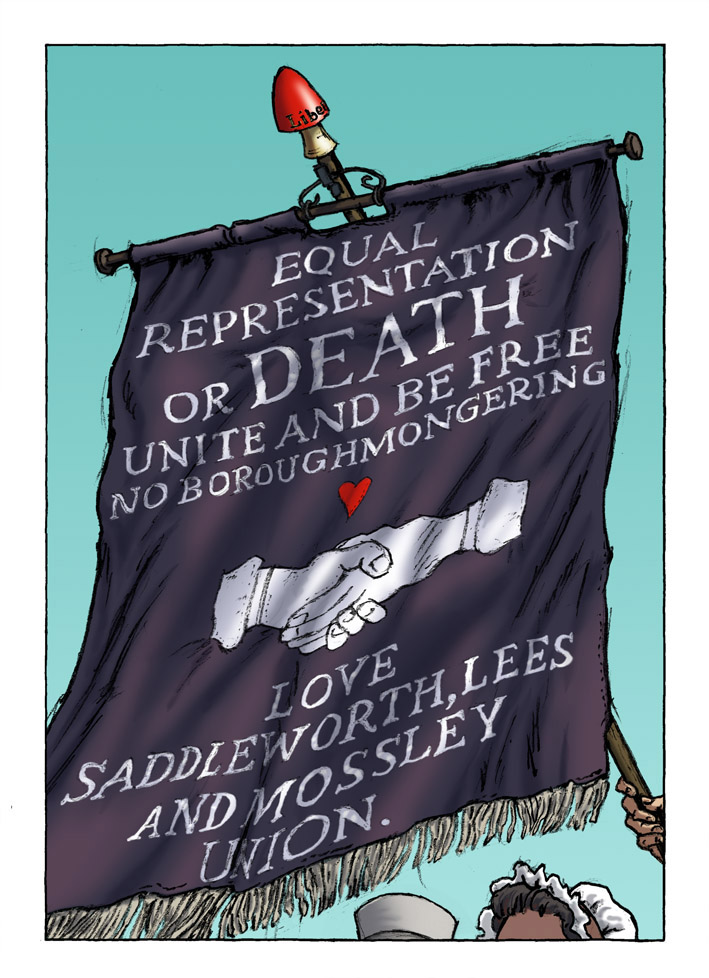 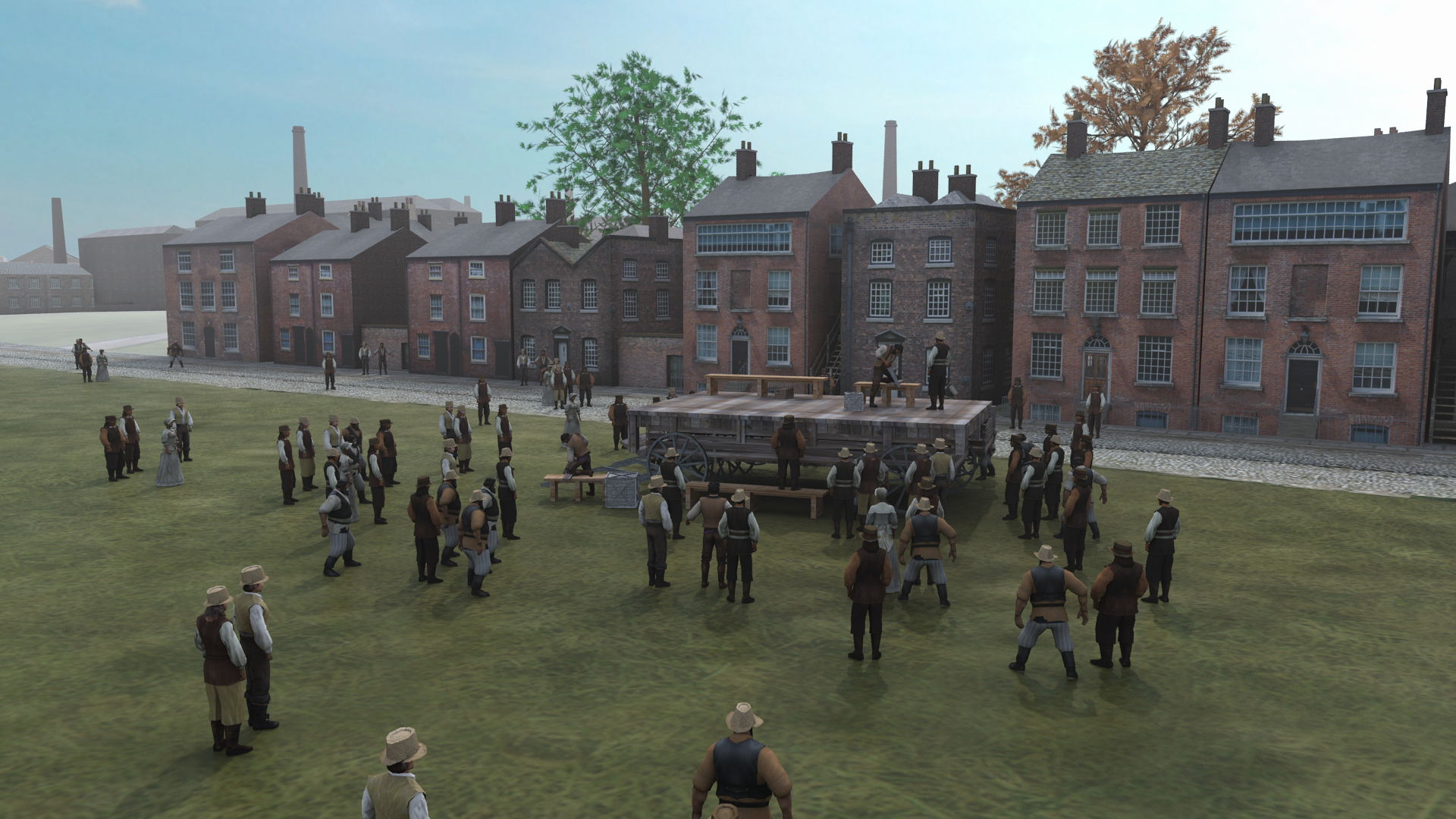 Jones, Wilde & Swift urge them to peace and good order. Arrange ranks of men in a circle to protect the platform. 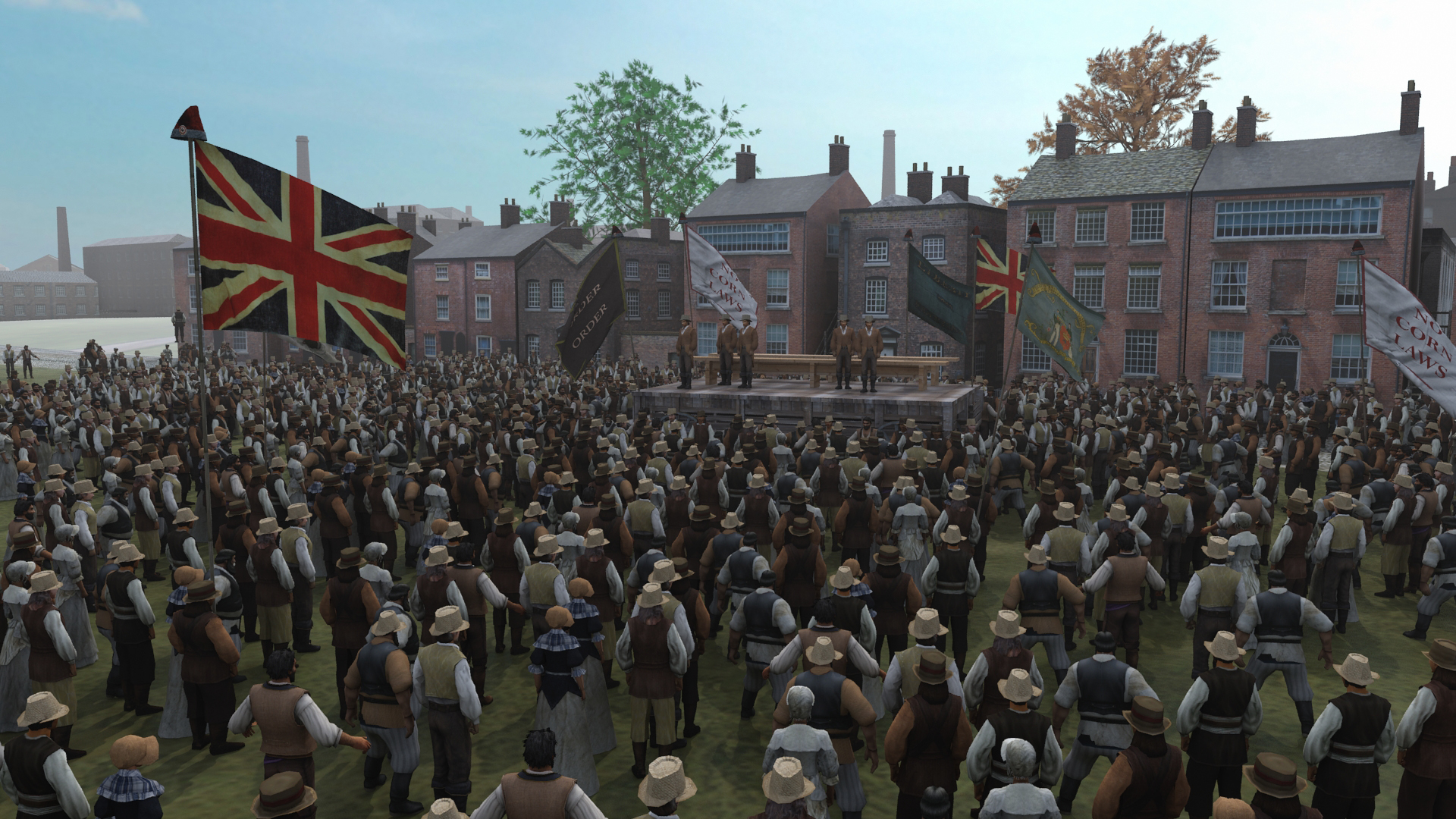 Over 50 local gentlemen visit magistrates to give sworn testimony of their alarm at the marches and meeting. 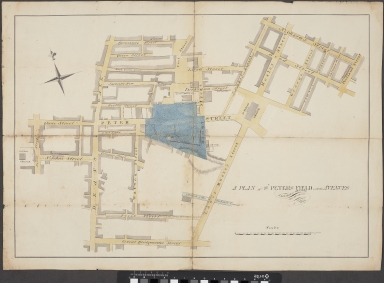 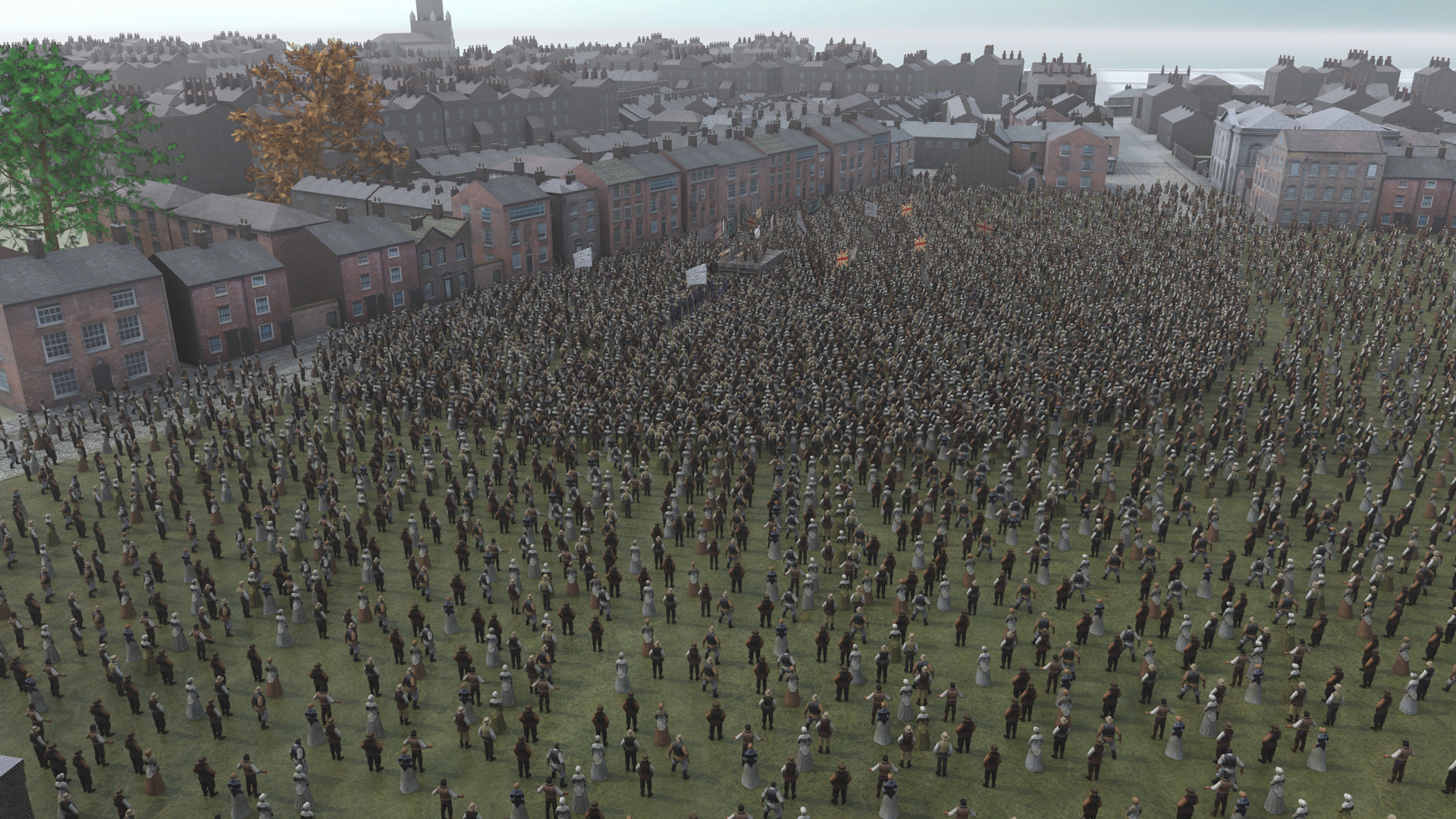 Richard Owen swears that he ‘considers the town to be in danger and the peace to be broken’. Magistrates issue warrant for the arrest of Hunt & associates. 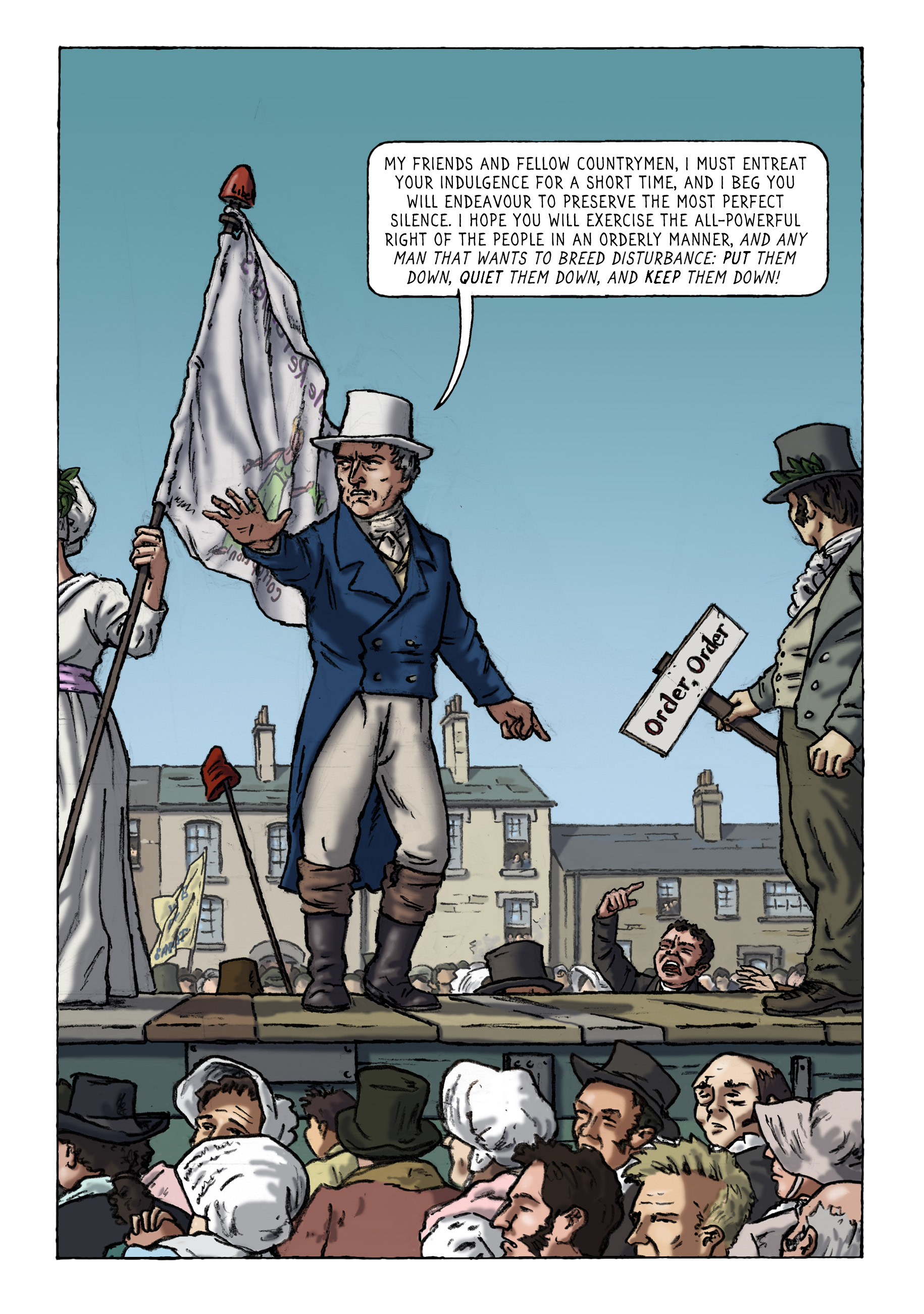 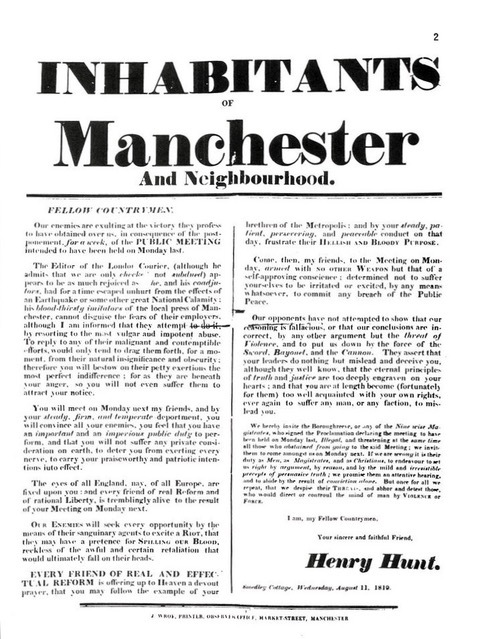 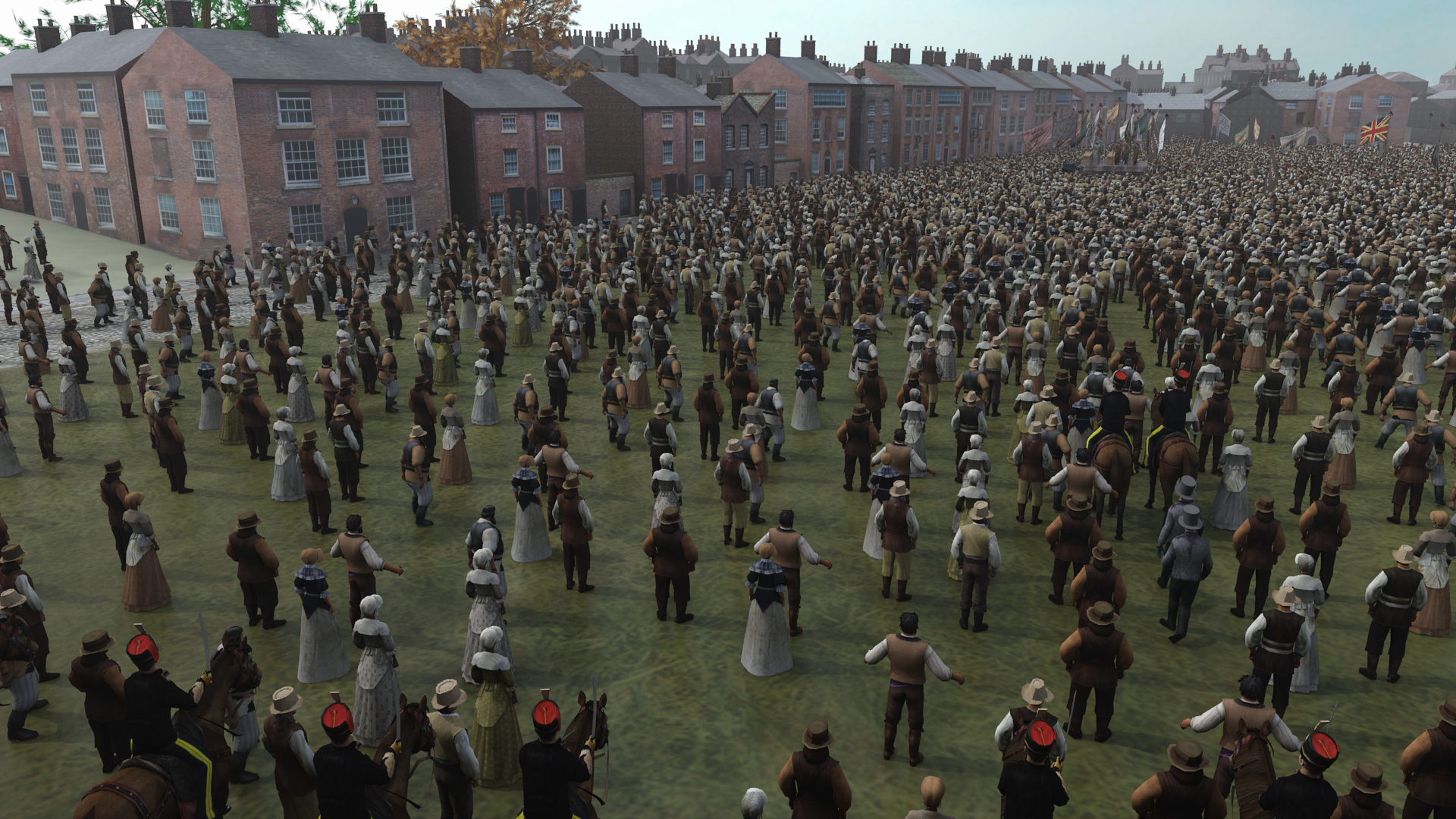 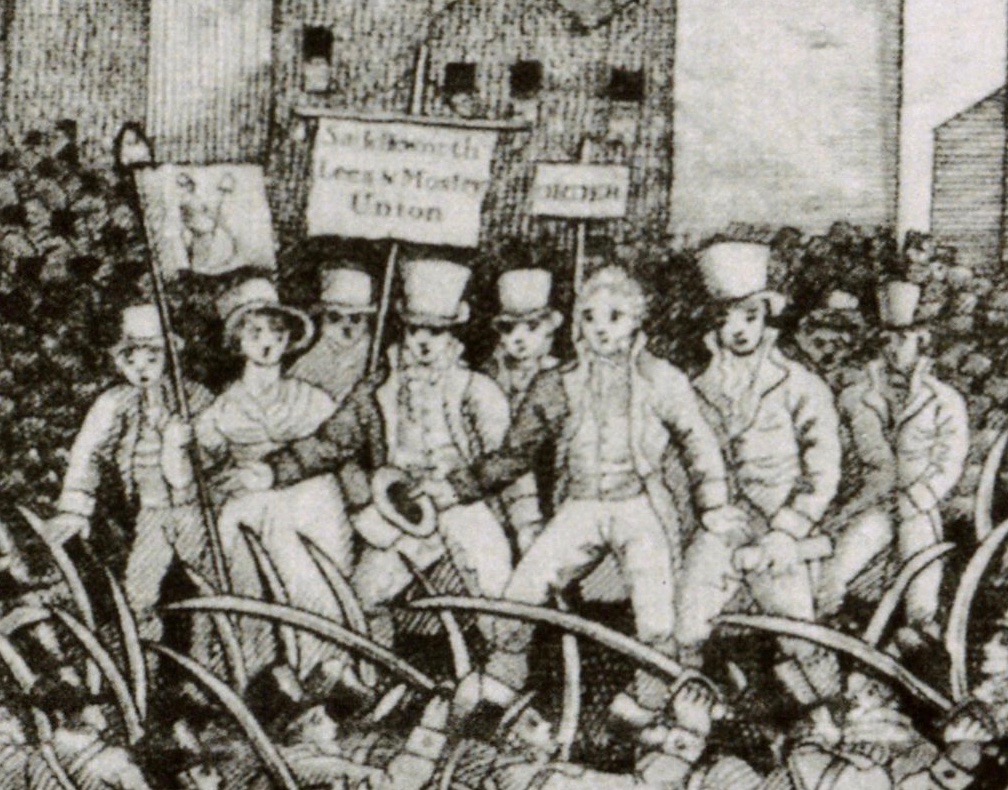 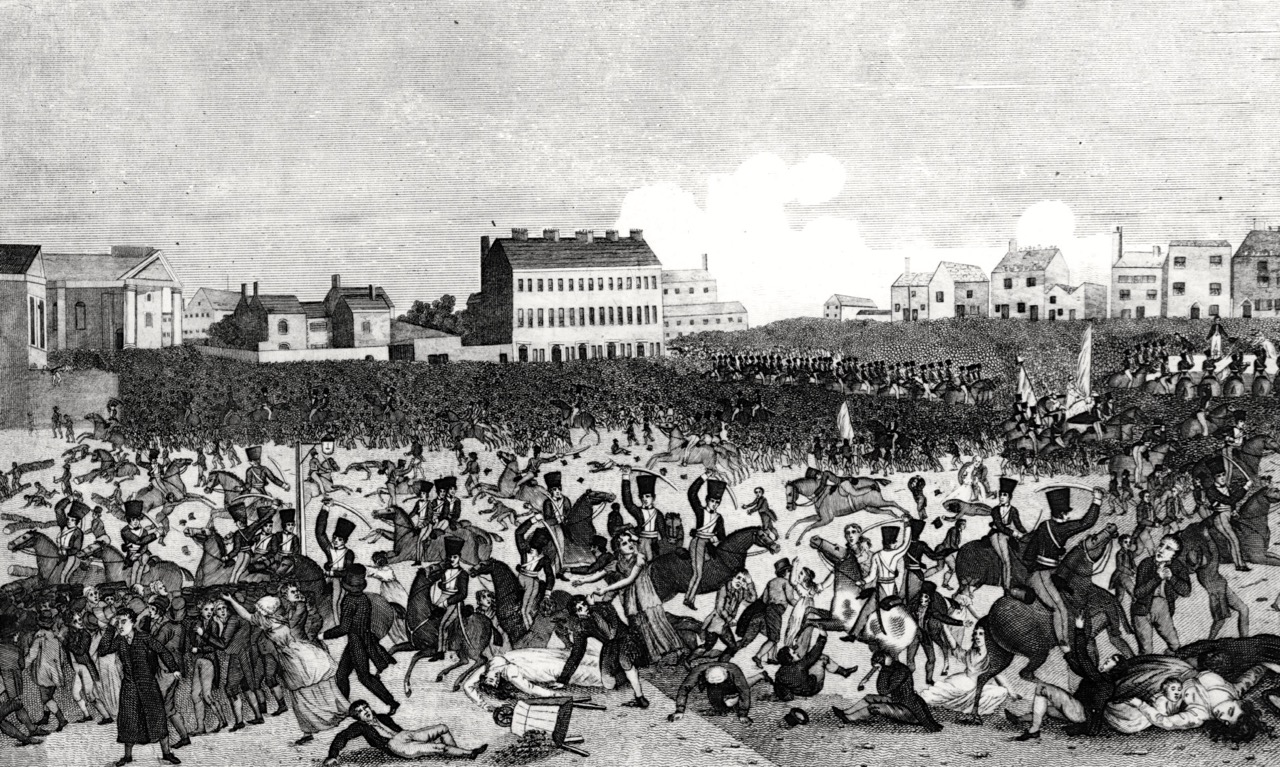 Hunt and other arrested reformers taken to New Bailey courthouse to be charged. 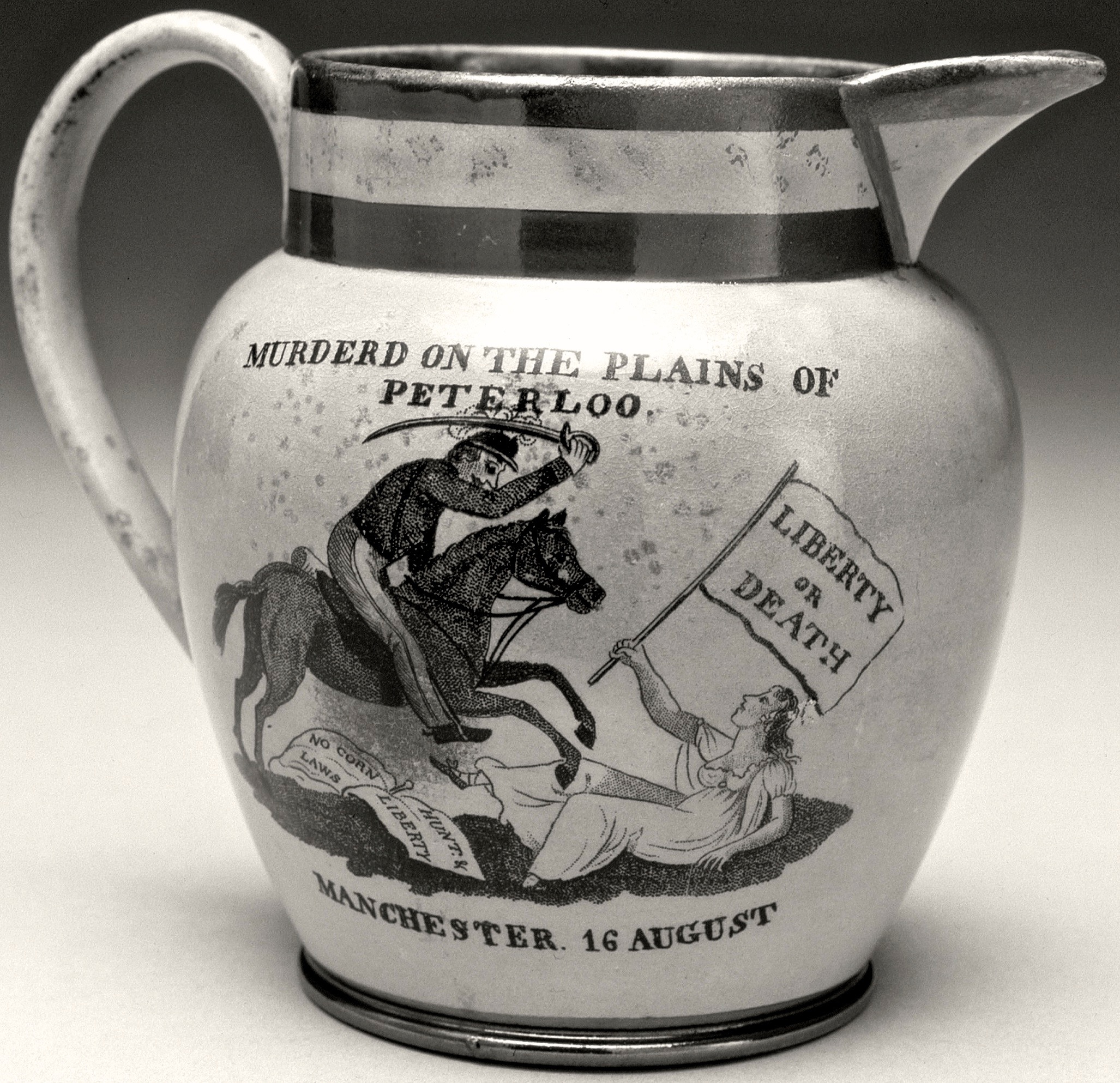 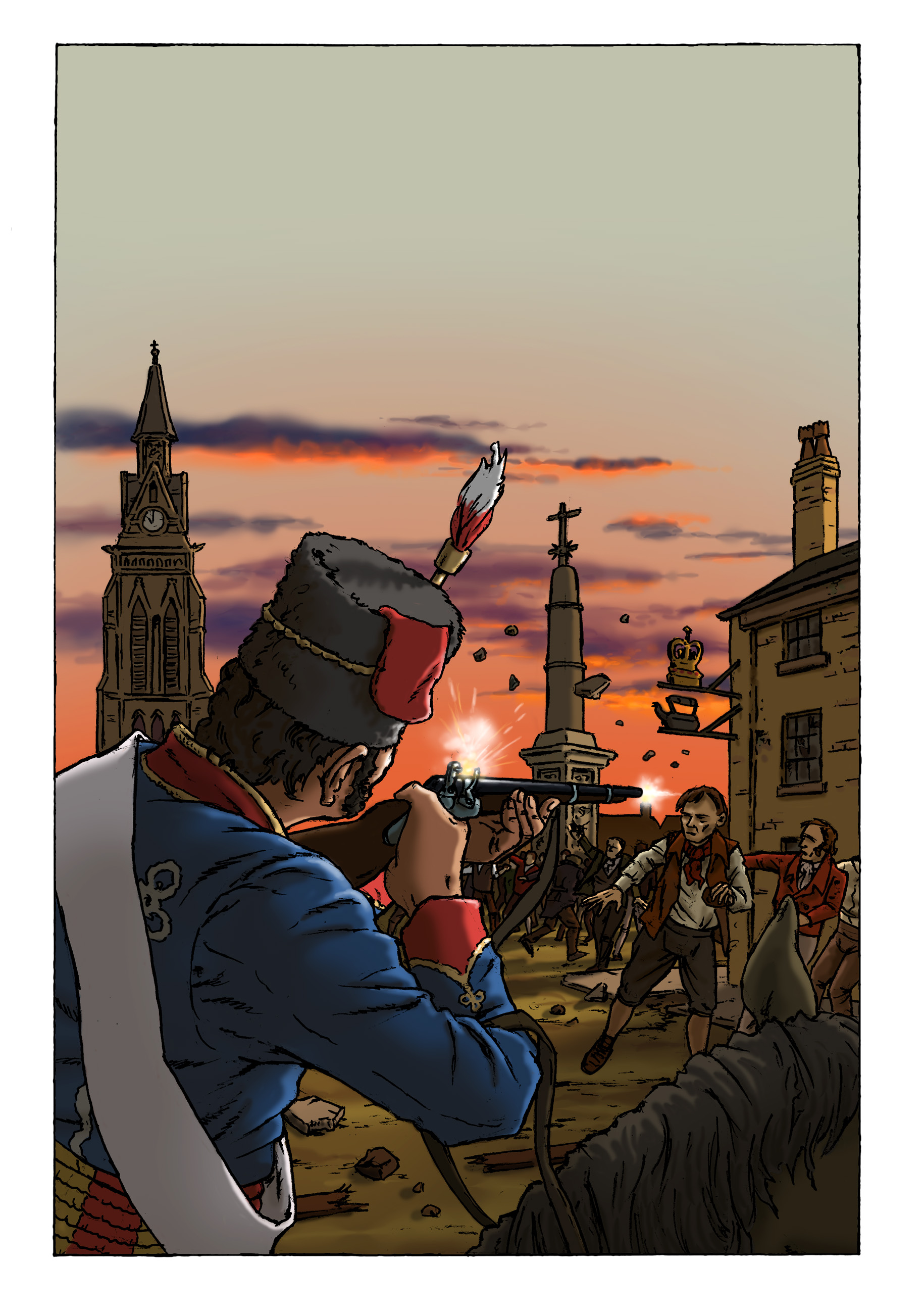 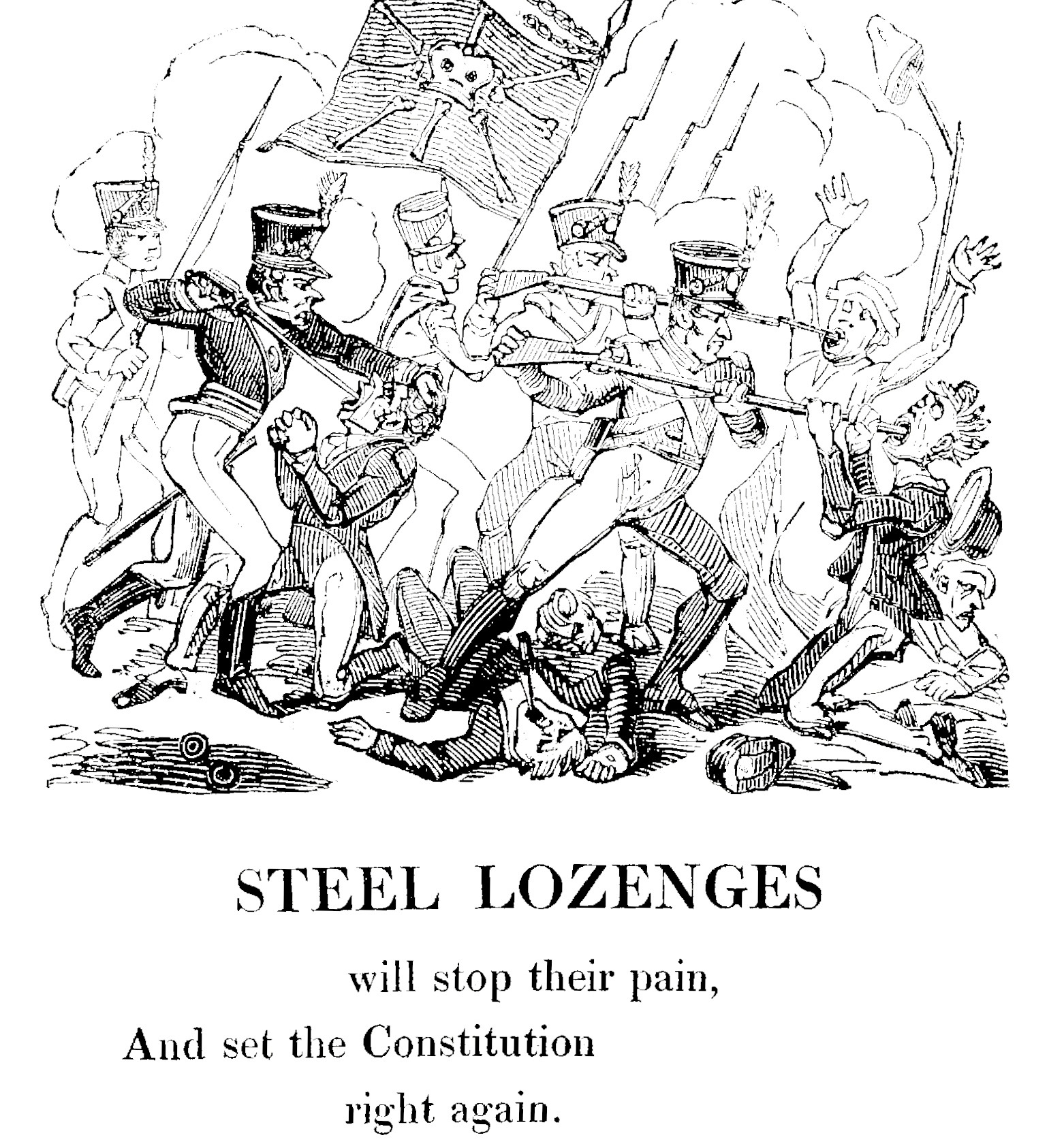 Robert Campbell, special constable, Ancoats, lynched and beaten to death; it is believed (probably wrongly) that he killed a child the previous day.

Alarm that a large crowd is advancing down Oldham Road to attack Manchester. Exchange and many shops closed and troops & cannon stationed around the town; it is a false alarm.