This site uses cookies and other tracking technologies to assist with our promotional and marketing efforts. More information Accept
Explore the long view and dive into the political events which have shaped today's world.
1688-89

England and Scotland become one country of ‘Great Britain’. 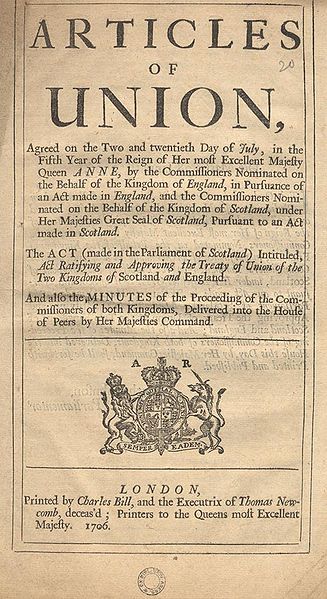 George I of Hanover King 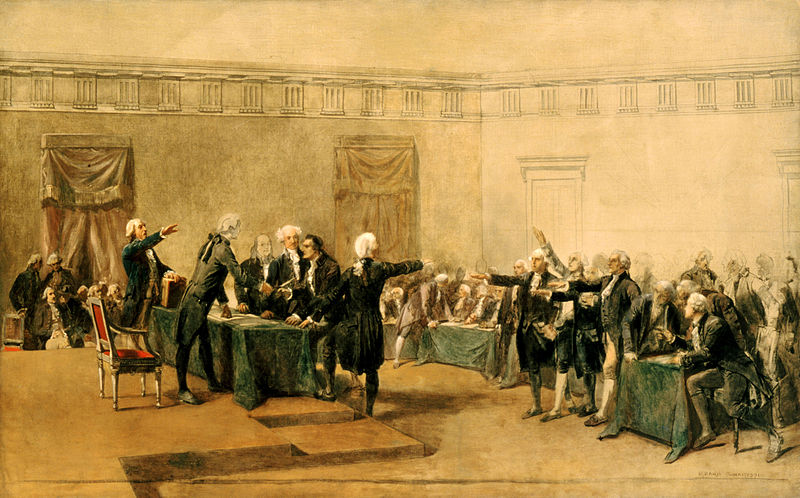 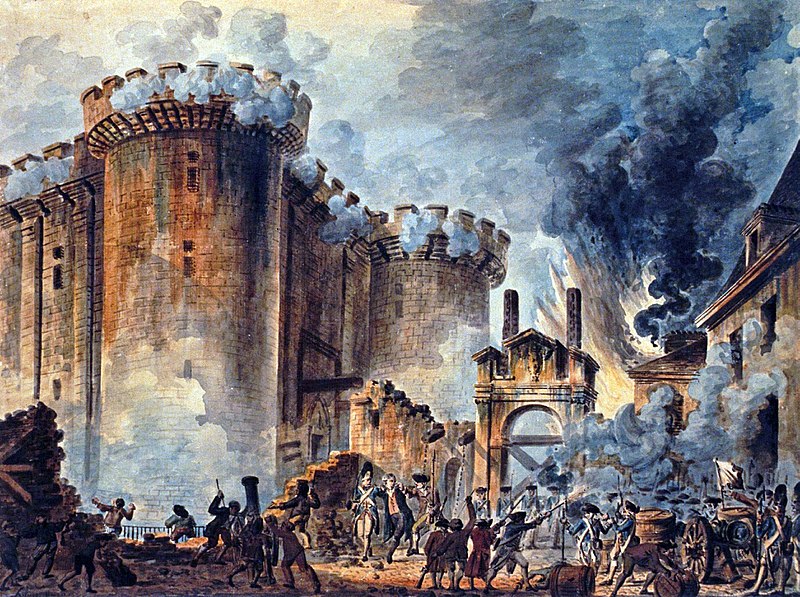 Thousands killed and guillotined, including King and Queen; civil wars. 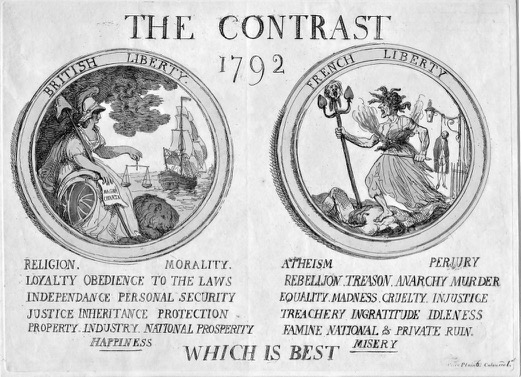 France at war with Britain & allies for most of the time until 1815.

Britain abolishes the slave trade, principally between Africa and British colonies in the Caribbean. 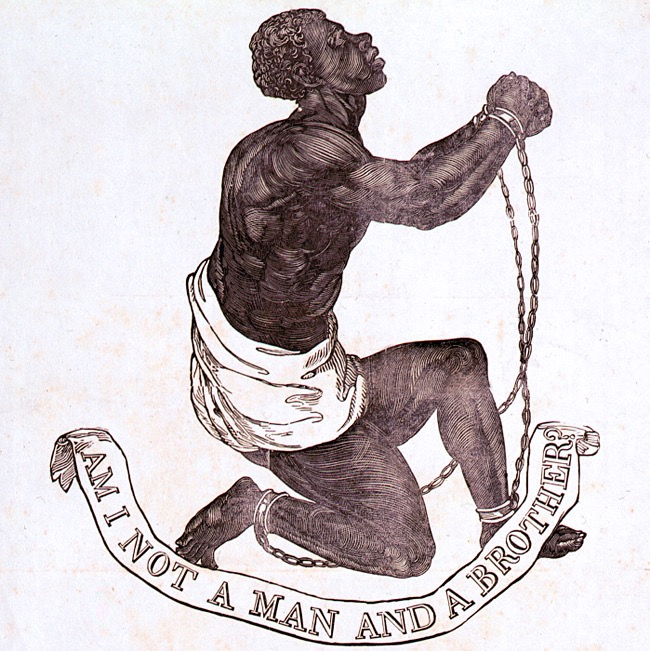 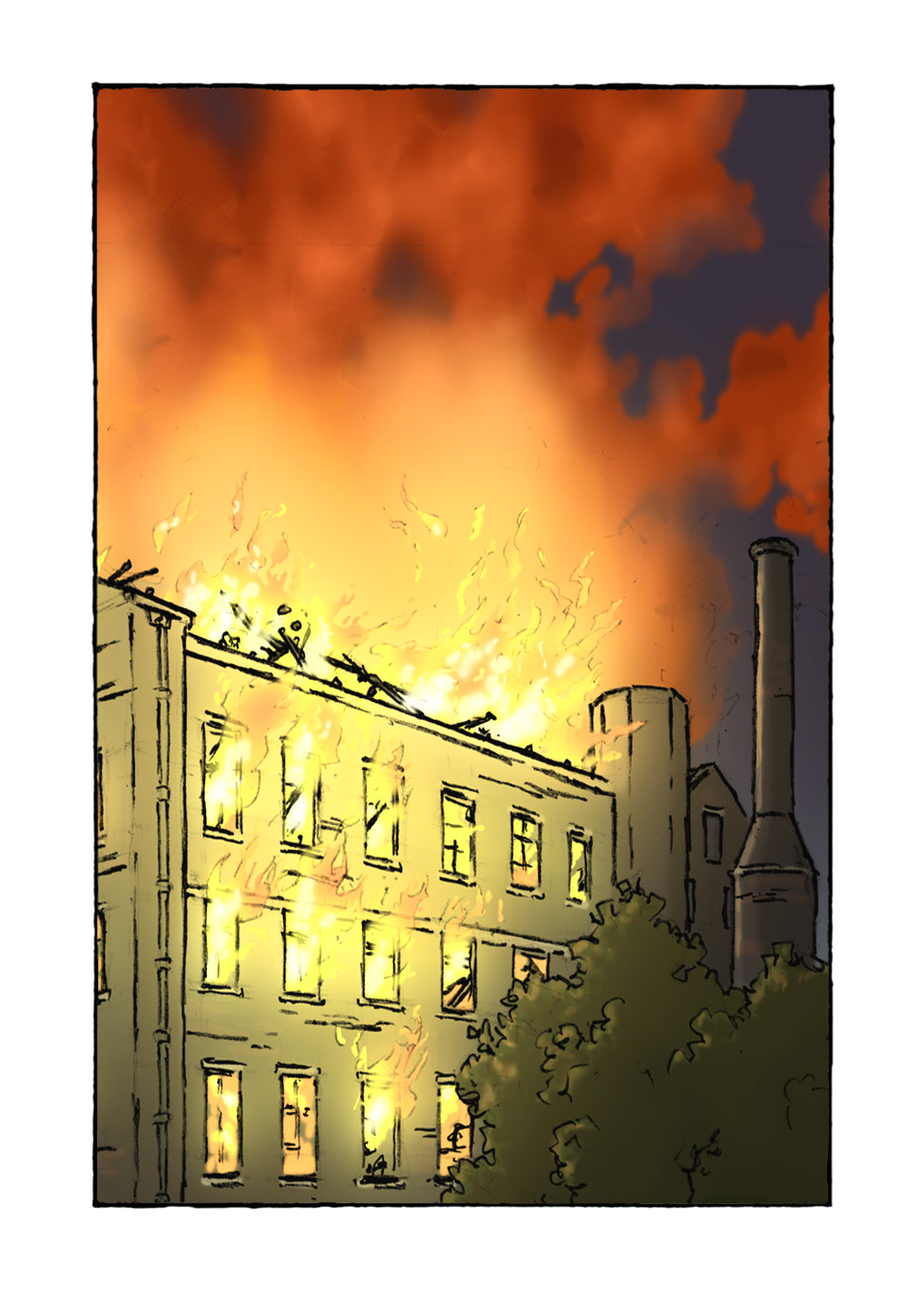 Final defeat of Napoleon by allied troops under Duke of Wellington. 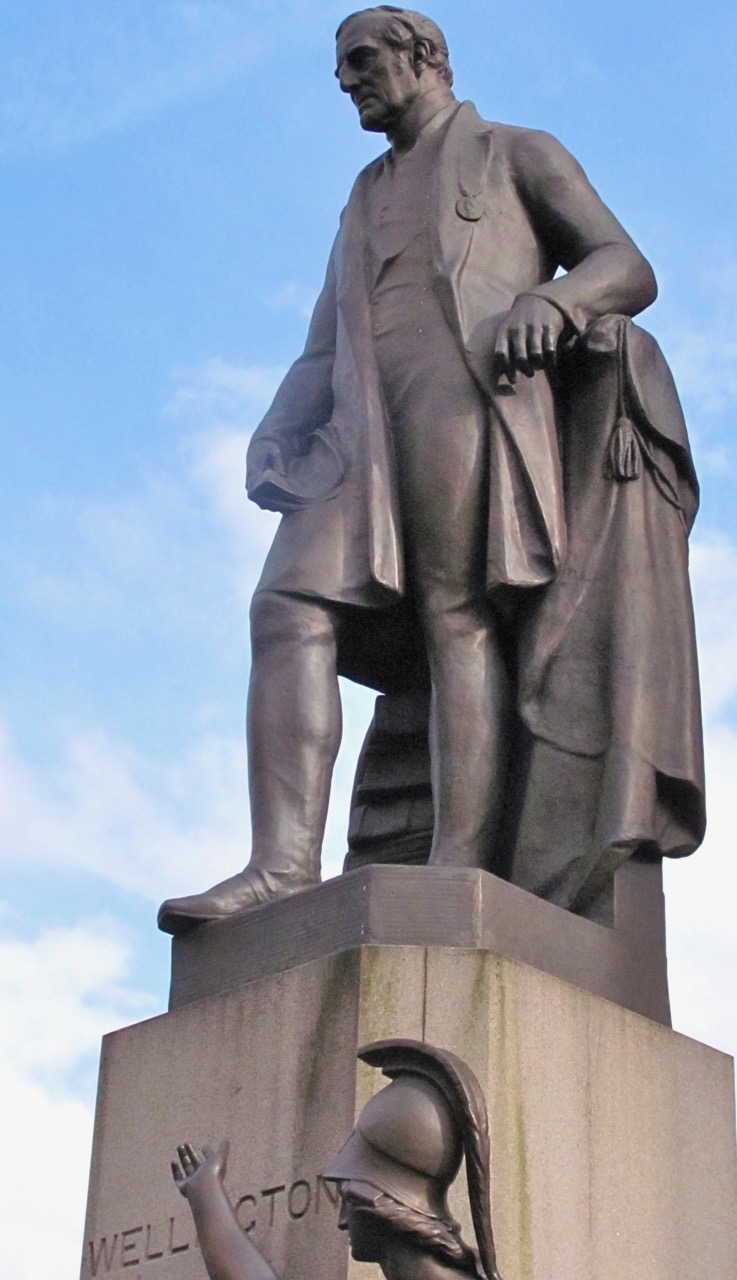 Mass movement for democratic reform of parliament, reaching a climax at Manchester on 16 August 1819.

Most legislation limiting the civil rights of Roman Catholics and protestant dissenters repealed. End of the Anglican monopoly on political power.

Preston is the only constituency where all adult males can vote. 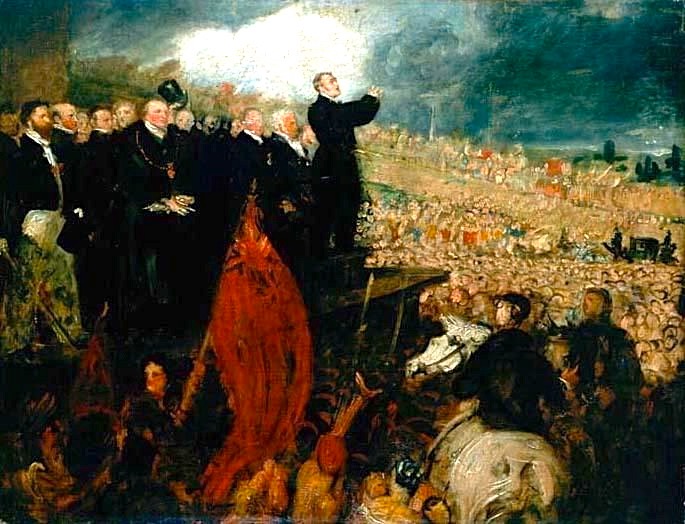 Reforming Whig government elected. Henry Hunt loses his seat in Preston, where the electorate has been reduced. 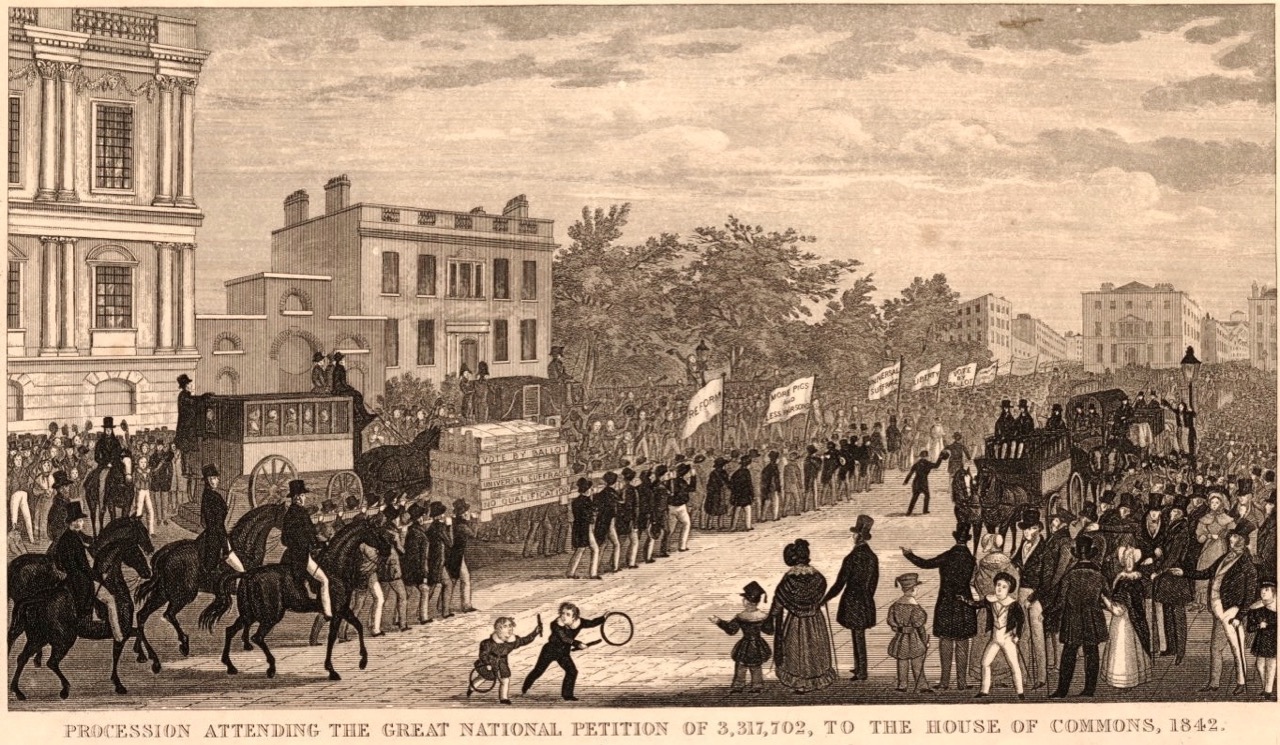 Prime minister Robert Peel ends the Corn Laws, a major demand of the Peterloo meeting, but falls from power in the process. 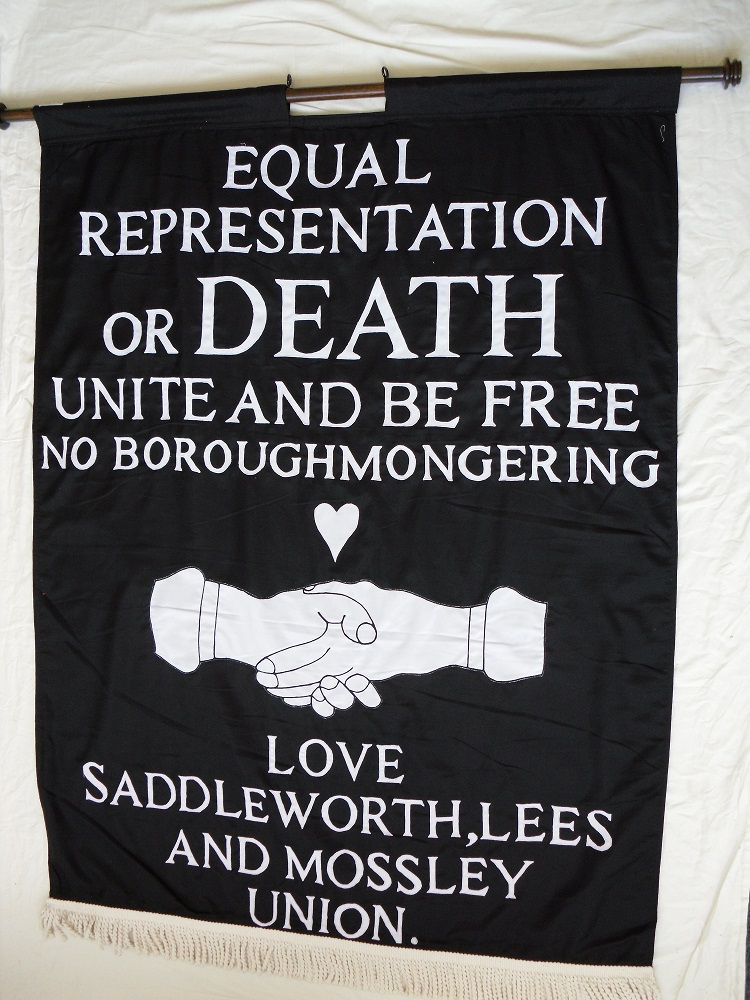 Adult male heads of wealthier households get the vote. Electorate up to 2.3 million men.

The second of the demands of the reformers of 1819 to be granted.

All adult male householders get the vote. Electorate up now 60% of adult males. 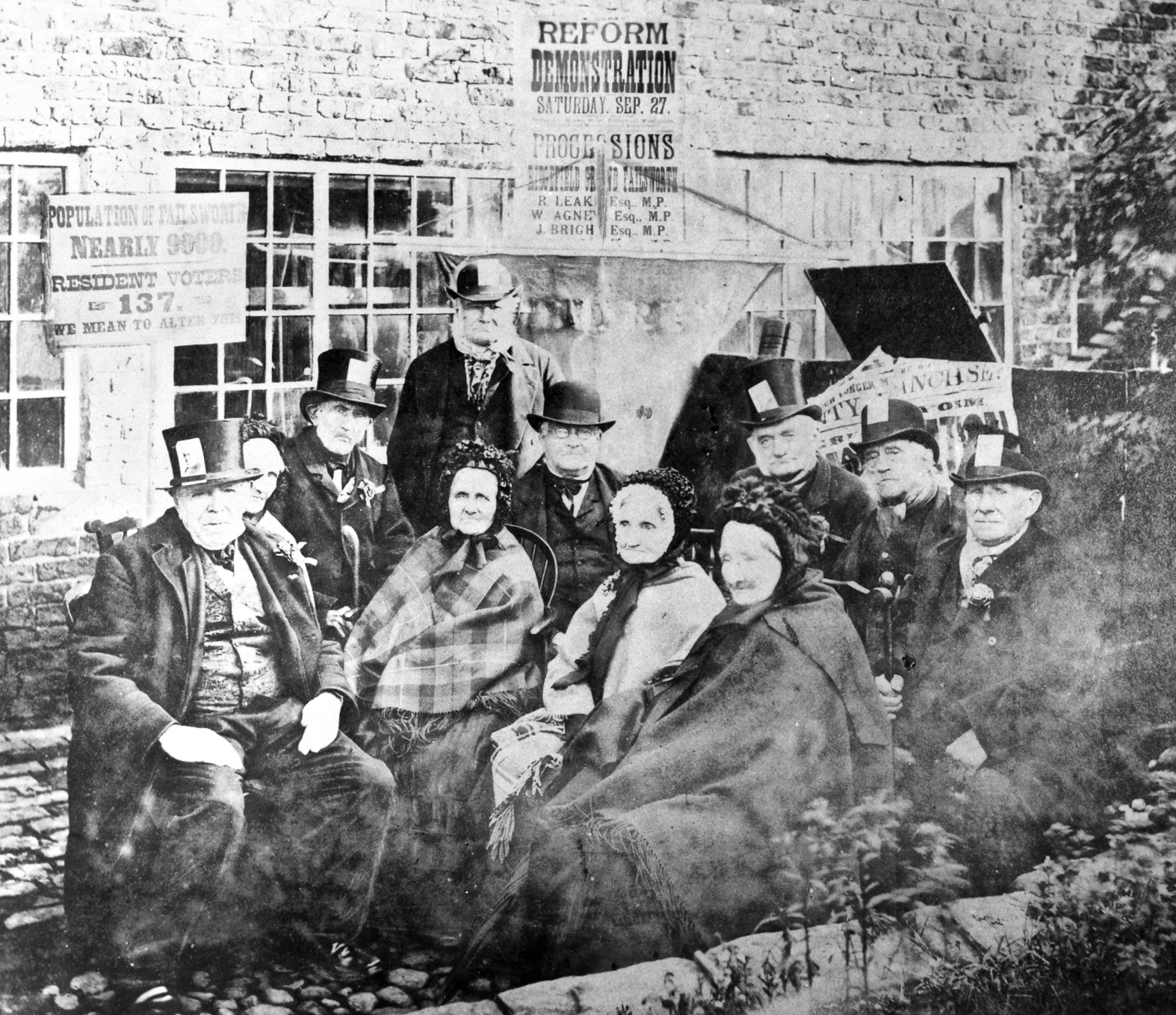 Representation of the People Act

Nearly all adult males get the vote, together with women over the age of 30 who met a property qualification.

All adult women get the vote on the same basis as men. 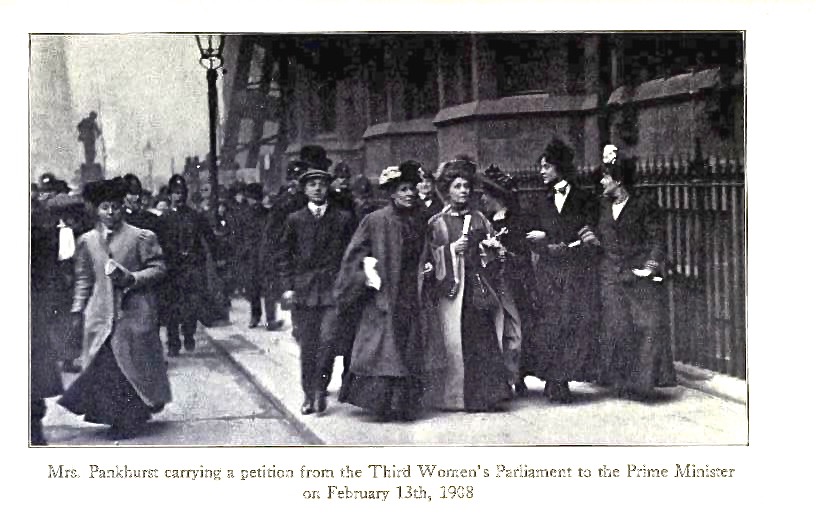 Previously people could only vote at age 21. The age of majority also reduced to 18.