Peterloo Now: Is devolution the way to a healthier democracy? 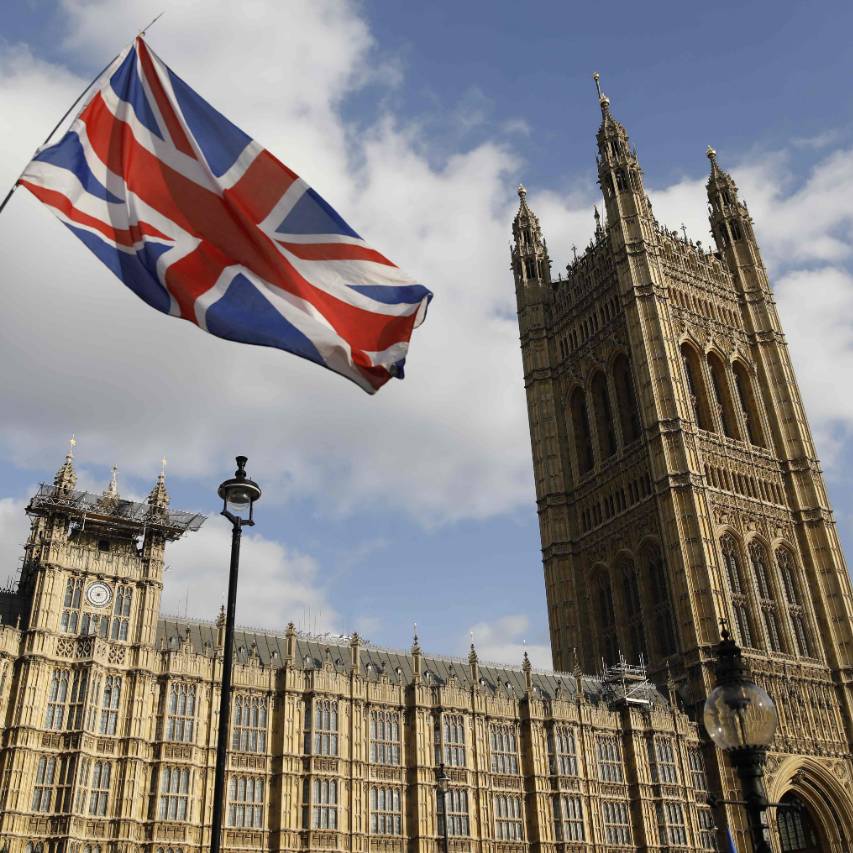 In partnership with the University of Manchester and the Guardian, join our panel chaired by Guardian northern editor Helen Pidd and including Professor Andy Westwood and Lisa Nandy MP, as they discuss the devolution of government and its impact on the future of our democracy.

In 2018, Mayor of Greater Manchester Andy Burnham said, “Devolution is not just a series of technical changes to the machinery of government. It has had a profoundly positive effect on the culture of our city-region. It has created a new energy; a sense of possibility; a shaft of light in an otherwise gloomy political sense.”

Is it true that devolution, as Burnham suggests, has invigorated our democracy and led to a more representative and represented Manchester? Or is it a project that is merely papering over the cracks of a deeply divided Britain?

This event is part of a series called Peterloo Now. Other events in this series: