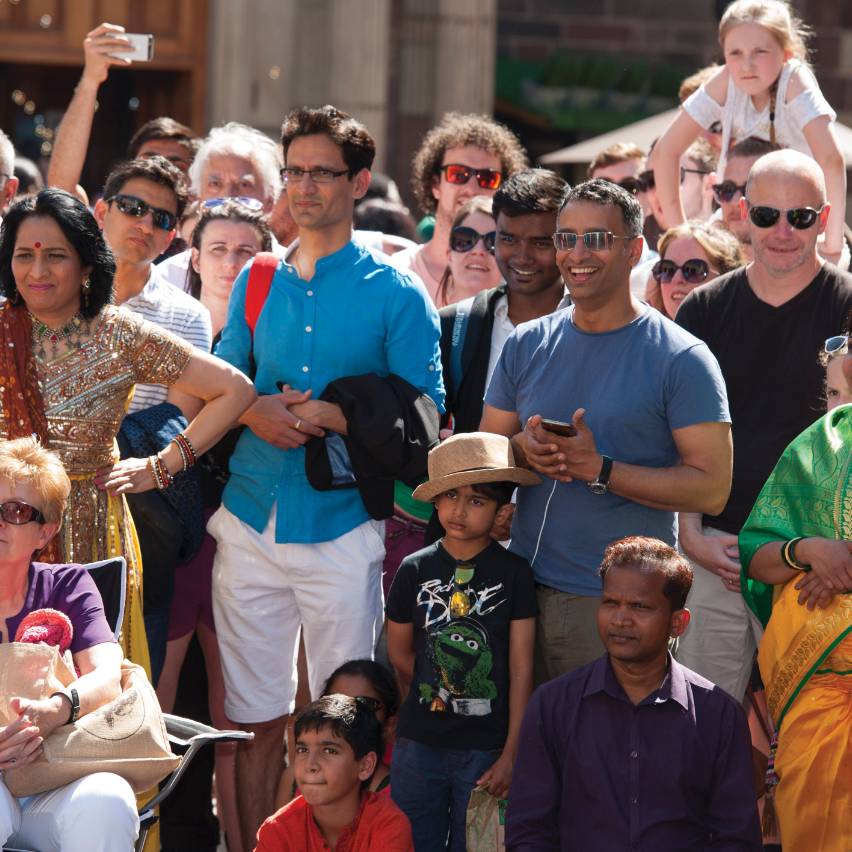 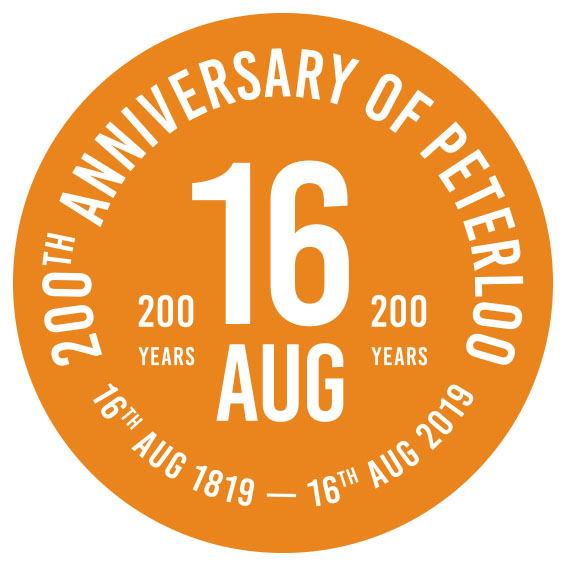 Part of the Peterloo 2019 Anniversary Weekend

Suitable for all ages. Standing only

We endeavour to ensure that Peterloo events are accessible to all and welcome you to contact us regarding any specific requirements you may have: info@manchesterhistories.co.uk or 0161 306 1982.

Please note that photographs and/or video will be taken throughout the day by Manchester Histories and other project partners.

Come and be part of the crowd on the day of the 200th  anniversary of the Peterloo Massacre. Communities, artists and musicians from across Greater Manchester and far beyond will be gathering on the site of St Peter’s Field on Friday 16 August 2019 for a day of music, song, choirs and more, with From the Crowd at the centre; as a hopeful and moving reflection of where this story began.

Directed by Evie Manning (Common Wealth) and musically directed by Robin Richards (Dutch Uncles), From the Crowd is a powerful, inclusive, immersive experience. The eyewitness accounts of those present at Peterloo 1819 and the words of contemporary protestors and poets have been woven together to create a powerful piece, that with no spectators only participants, will come From the Crowd.

Collectively they will voice a picture of what happened on 16 August 1819 and the change people want to happen in 2019. At times a single voice will be heard; at times hundreds of voices will amplify the story and charge the atmosphere, all connected to the legacy of Peterloo and what it means today.

At 1.30pm listen to the traditional reading of the names of those who died at Peterloo, followed by 18 bells ringing out across the city.

Each one-hour performance will be punctuated throughout the day with song, poetry, choirs and more in the form of Rebel Karaoke. No tickets required.

1:30pm: Reading of the names of the dead

4pm – 4.30pm: Rebel Karaoke, with a rousing performance of traditional song by Trebuchet

The Peterloo 2019 Anniversary Event is co-produced by Manchester Histories, Walk the Plank and Brighter Sound and is supported by Manchester City Council and the National Lottery through Arts Council England. From the Crowd is directed by Evie Manning (Common Wealth) and musically directed by Robin Richards (Dutch Uncles).

It has brought together communities, cultural organisations and individuals to create a day of activities to enable creative exploration of this milestone in British democracy.