We Will Not Fight

This session focuses on the Conscientious Objectors of World War I, (1914-18) and draws on examples of young men in Britain who refused to fight in the army due to their religious and political beliefs. It also introduces students to the war resistance of young West African men, and asks students to examine the reasons behind these movements’ differences. It asks students to think about the morality of these actions, and to consider the extent of the pressure placed on young men to serve in the war effort internationally. 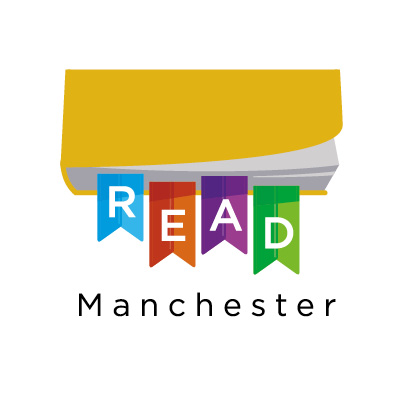 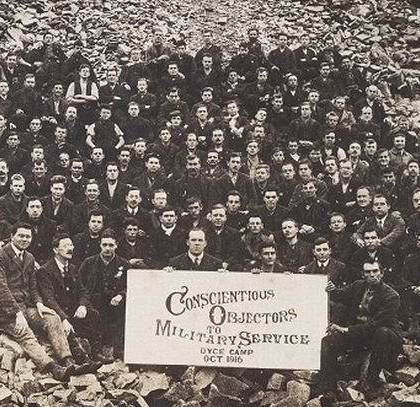