To mark the 200th anniversary of the Peterloo Massacre, Manchester Histories and RNCM joined forces with creatives from across the city to make original protest music for the 21st century. 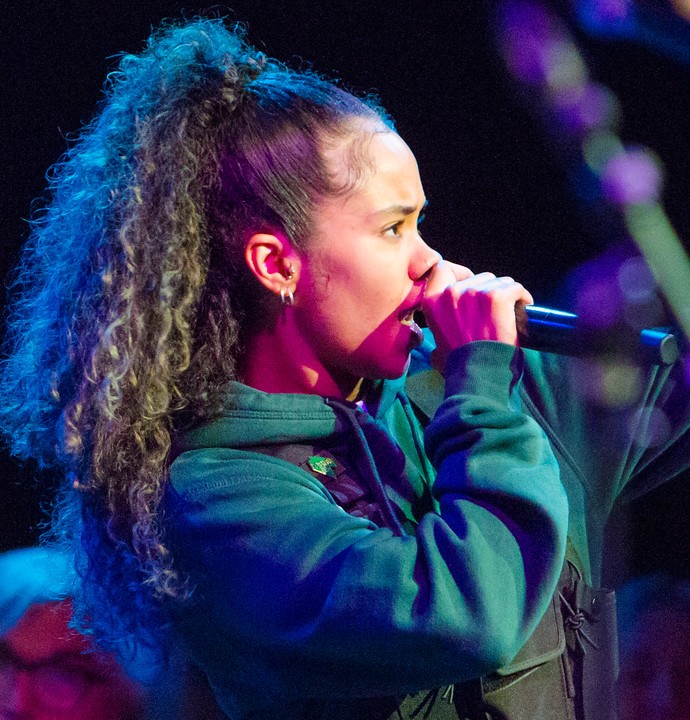 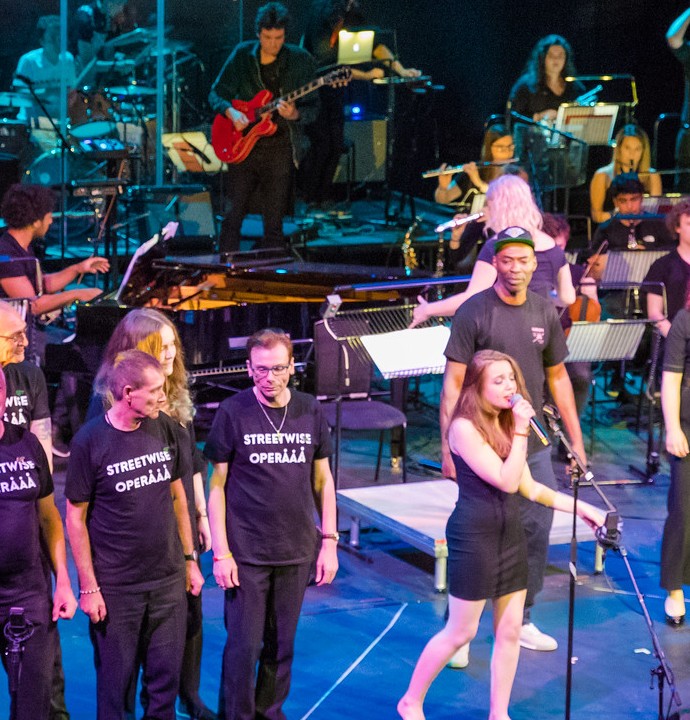 Take a look at the Protest Music photos