On Friday 16 August 2019, communities, artists and musicians from across Greater Manchester and far beyond gathered on the site of St Peter’s Field for a day of music, song and choirs, with From the Crowd at the centre; as a hopeful and moving reflection of where this story began.

The event was co-produced by Manchester Histories, Walk the Plank and Brighter Sound and supported by Manchester City Council and the National Lottery through Arts Council England. From the Crowd is directed by Evie Manning (Common Wealth) and musically directed by Robin Richards (Dutch Uncles). 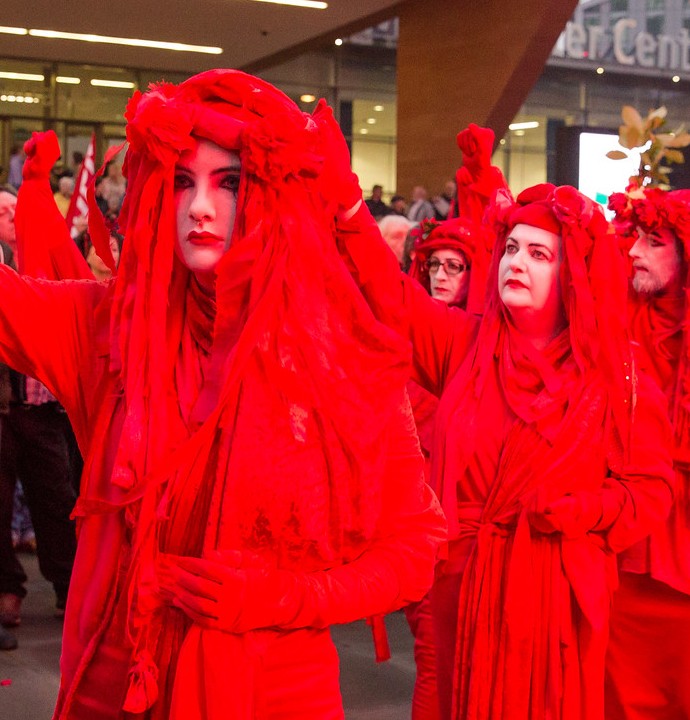 Read the brochure for the Peterloo 2019 Anniversary Weekend 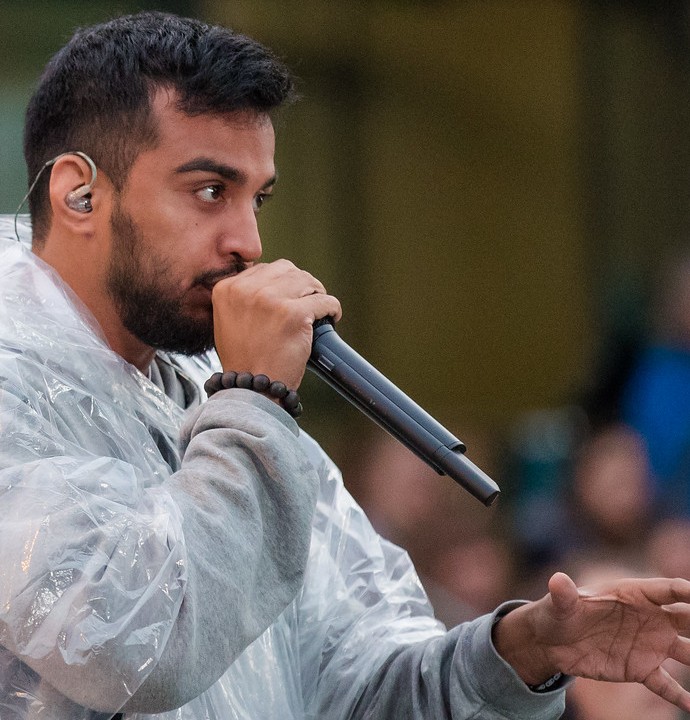 Listen to the specially composed music from the event 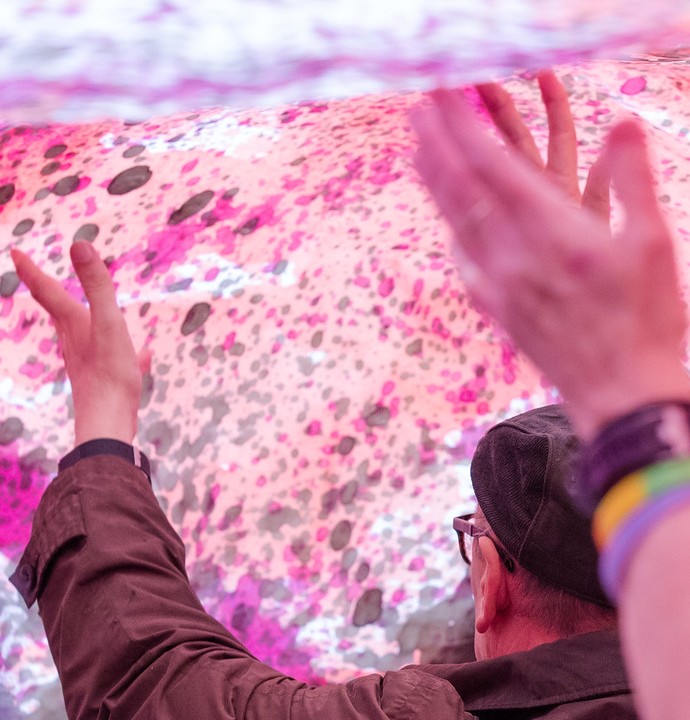 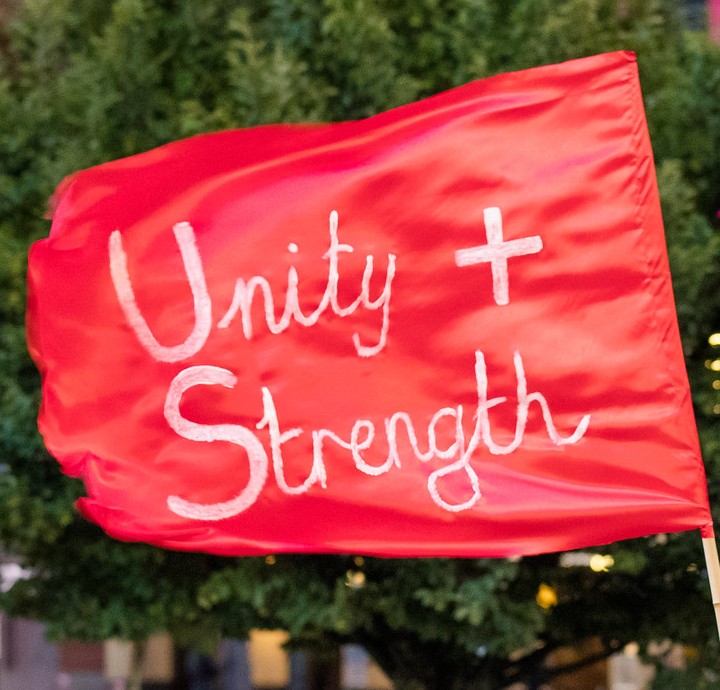 Explore the photos from the day 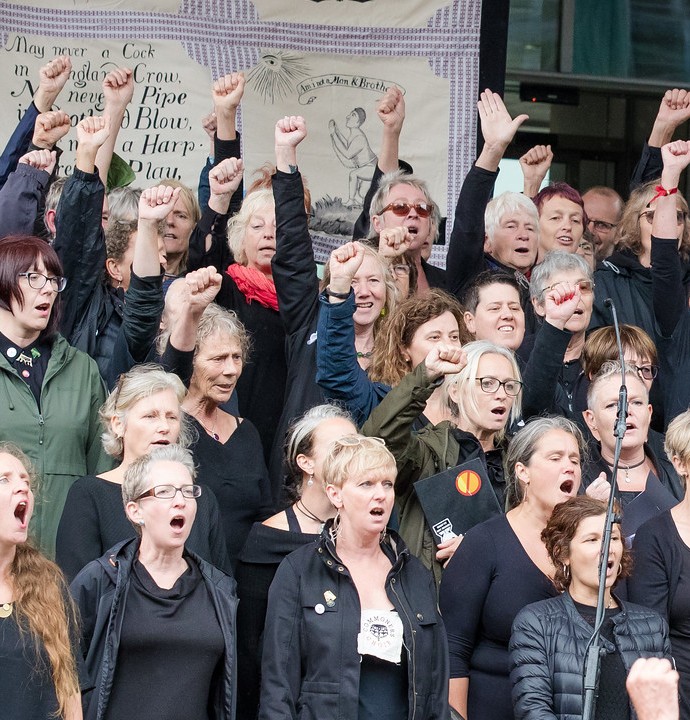 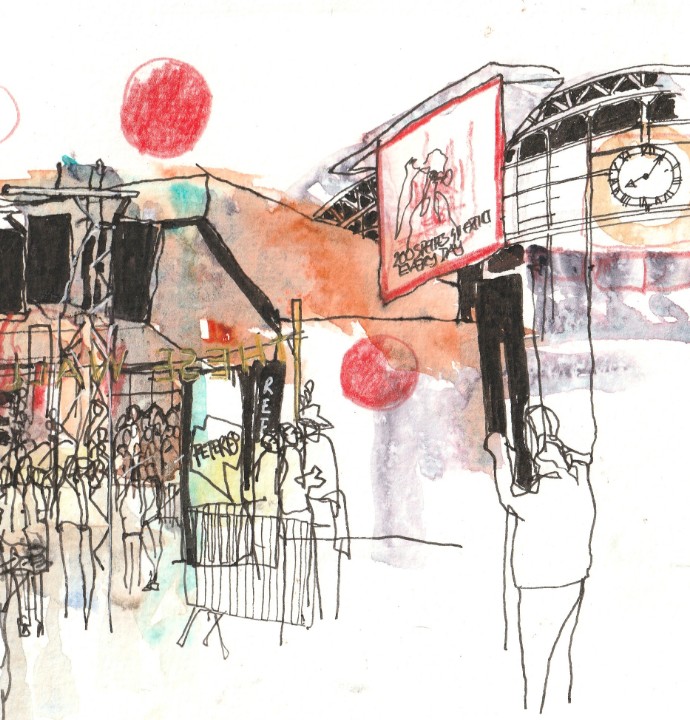 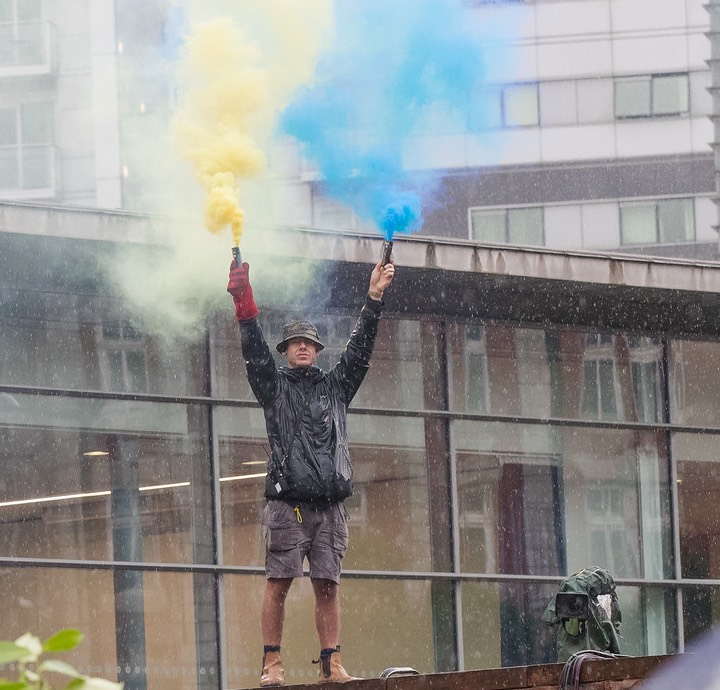 From The Crowd Film

Watch the film from the event 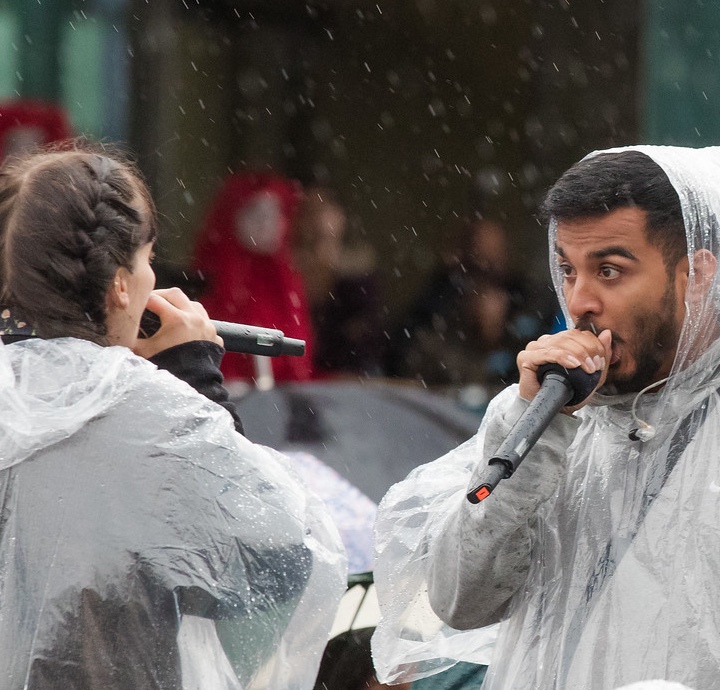 Take a look at some of the media features