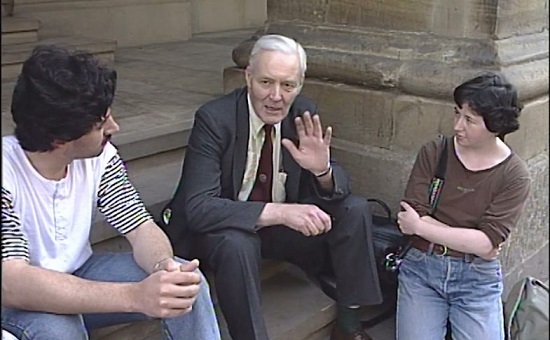 Journalist Bob Dickinson introduces a selection from films made by the Workers Film Association, formerly based in Lucy Street, Hulme.

The film clips show the diversity of the WFA’s interests, their commitment to the history of the Afro-Caribbean and South Asian communities, their response to political events of the 1980s and 90s, and the importance of several of their films as oral history. From Eddie Frow’s memories of The National Unemployed Workers Union and the Battle of Bexley Square in 1931, to Viraj Mendis speaking from inside the church where he took refuge for two years during his fight to stop the government deporting him, to Buzzcocks founder member, the late great Pete Shelley, describing why punk rock in Manchester was so different – discover why there is a wealth of people’s history to be seen and heard in what the WFA left behind.