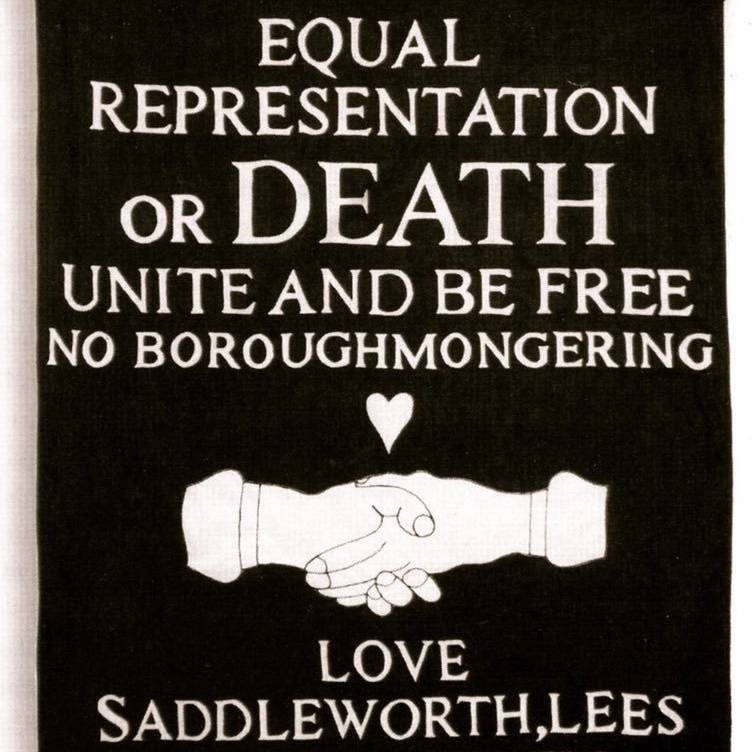 Ed Glinert, Manchester tour guide and Peterloo Memorial Campaign member, who has worked with the leading political activist Paul Foot and the Peterloo film director Mike Leigh, leads this tour explaining the entire Peterloo story on the day of the 200th anniversary.

The date of 16 August 1819 is etched in English history as that of the most tragic political event ever to have taken place. At least a dozen people were killed and hundreds injured when the military attacked a peaceful crowd of 60,000 people, gathered at St Peter’s Field, Manchester (near the modern-day Midland Hotel), to demonstrate for the right to vote and an end to unjust laws.

It became known as the Peterloo Massacre and it was this day two hundred years ago.

In this early morning tour we set the scene of the awful day in the chilling hours leading up to the events.