On the 200th anniversary of the Peterloo Massacre, a big crowd gathered on the edge of the original battlefield site to celebrate the power of protest with a colourful creative contest!

People came together for the Art Battle Manchester: Peterloo Special, where they watched painters, illustrators, tattooists and street artists go head-to-head in what has been described as the city’s most energetic art event.

With only minutes to create a masterpiece the audience decided whose artwork best fits the commemorations of the Peterloo Massacre.

If painting a masterpiece in only 30 minutes in front of 600 people wasn’t daunting enough, this time at Art Battle Manchester, ten artists went head to head surrounded by some of the greatest art masters, as the nomadic event announces its next spectacular venue – the historic Manchester Art Gallery. One of Manchester’s most iconic buildings; the gallery has been at the centre of city life since 1823.

You can see more images from Art Battle here. 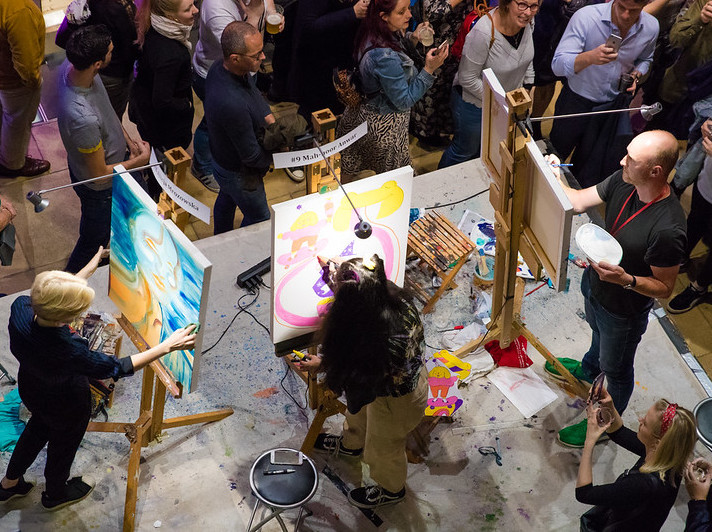 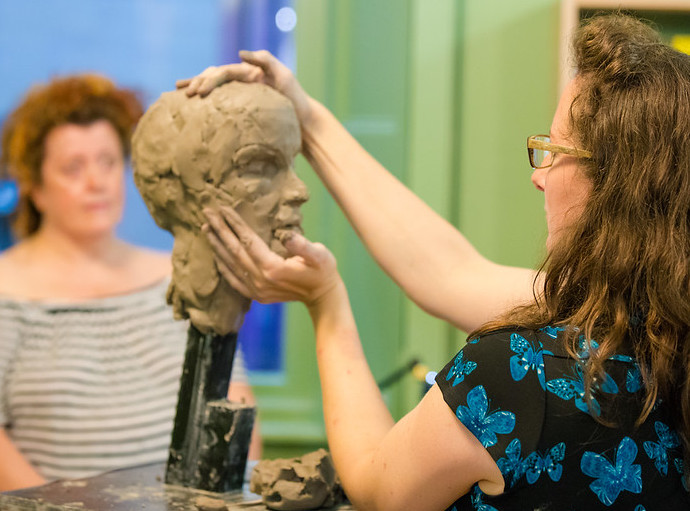 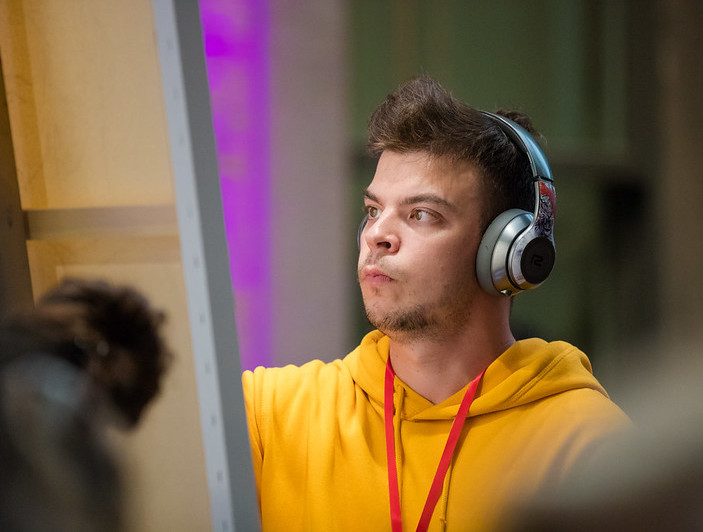 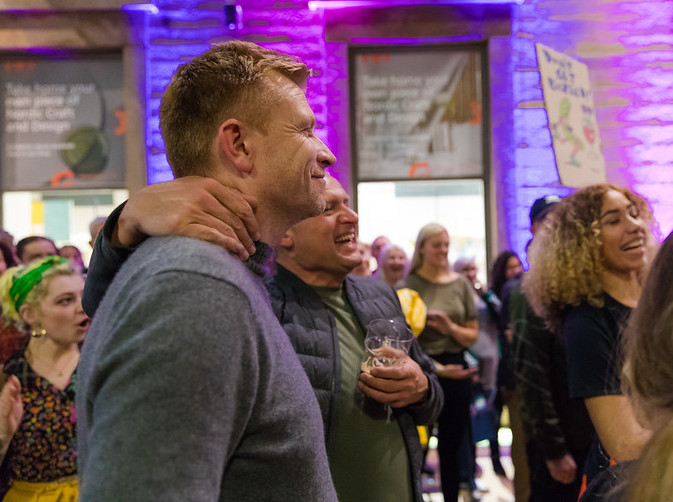 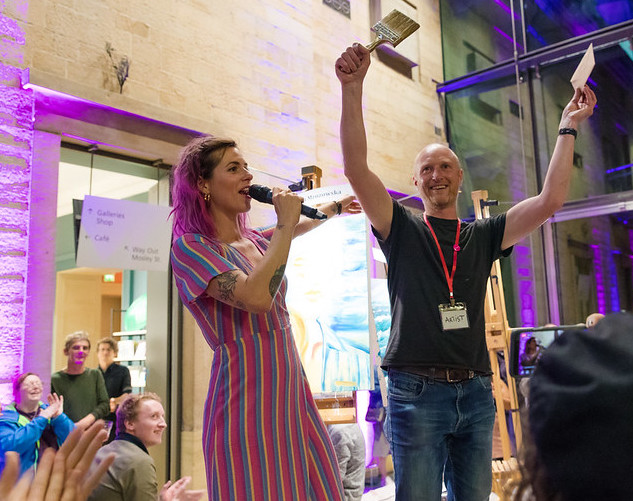